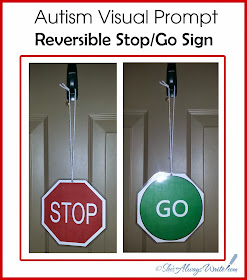 My toddler's OT recently started playing Stop and Go games with him. It was about the same time he started trying to elope and learned to open all the deadbolts, break child locks off door handles and pull furniture over to open the hotel lock, so I was certainly interested in anything that might help keep him safely indoors.

With that in mind, I took the OT's advice and created Stop/Go signs for all the doors.

I wasn't expecting much, but we diligently pointed the signs out to him each time we went through the door and talked about how we can only go outside when it's green. And how only a grownup can change it from red to green, because it took about 2 minute for him to give that a shot.

We also make an extra big show of changing it from red to green on the back sliding glass door to distract him from our other hand slipping behind the drape and undoing the new lock he hasn't noticed yet.

I have to say it's been surprisingly helpful.  Within a week of starting to work on this he and I went for a walk around the neighborhood to check out the garage sales. He slipped my grasp and bolted towards one he saw halfway down the block.  There was also a car coming, because of course.

I yelled "STOP" because that's what a mom does when her toddler is running headlong into danger.

To my absolute shock, he actually did. And waited for me to catch up. And when I got there and hugged him and the driver nodded to me they'd noticed what almost just happened, I quietly thanked our genius OT for teaching me how to teach him this.

It's worked out so well for us I wanted to share the signs I made so you can give it a try at your house.

They're sized for a standard letter size piece of paper.  I recommend using card stock. 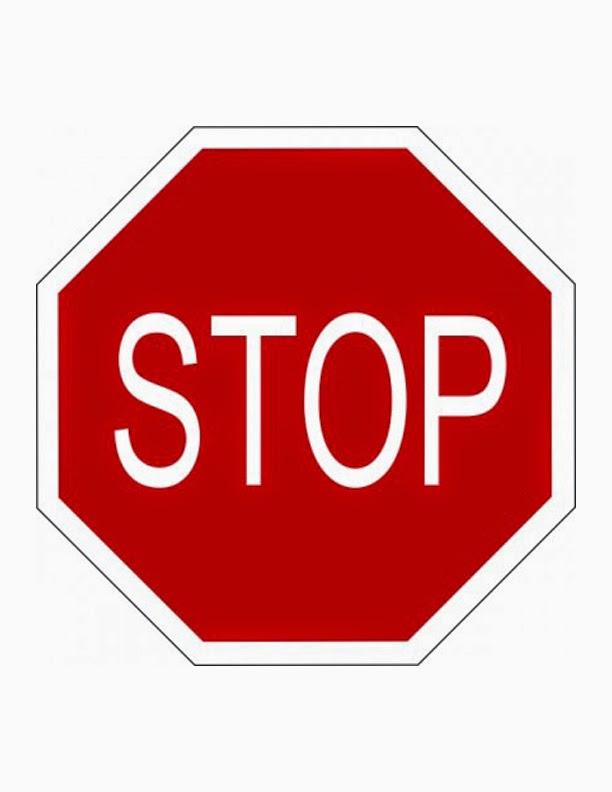 They're aligned so you can print Stop, flip the page over and run through the printer again to get the Go centered within the Stop. 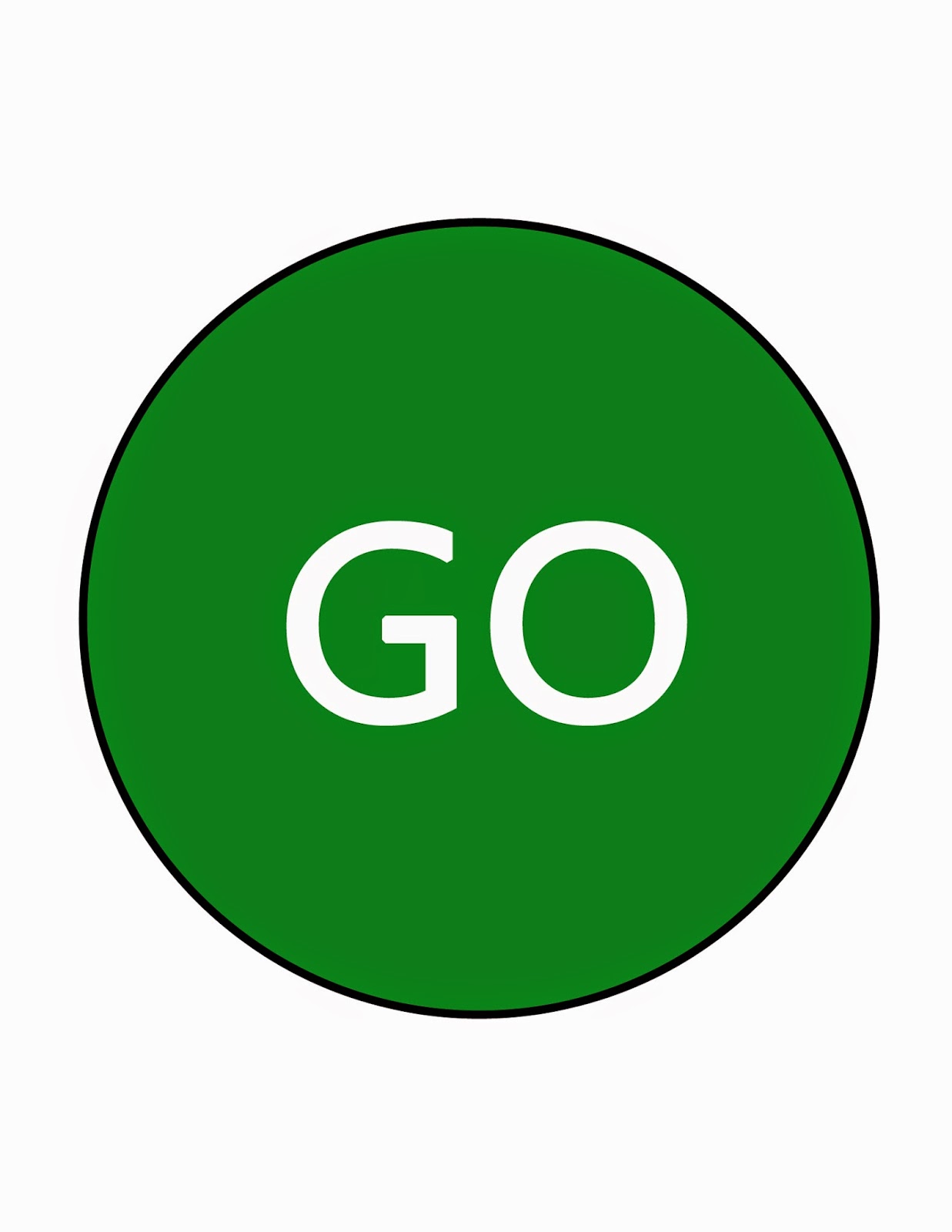 
I purposely made two PDF files because I'm terrible about just hitting "print" and ending up with two pages of signs. By making myself open two files, I remember to pause between printing to flip the page over.

I recommend laminating them so the hole punched area doesn't rip with repeated use.

Hanging the Signs
I used a hole punch and some yarn from the craft bin to hang them with.

For the front door, I used a Command strip hook.  (It's totally the one left over from hanging a Christmas wreath).

For the back sliding glass door, I used a suction cup I found in the tub toy bin, but I bet a Command strip would work just as well.

You'll have to experiment with height for your kids - we had to find a balance between high enough he couldn't keep pulling them down but low enough he could still see them well.

Other Uses
I also made a spare without a hanging string to keep in the Regulation Station (someday I'll get around to blogging that). It's good for playing the Stop/Go games and grabbing when an impromptu visual is needed to get through the random situations that pop up with the kids.

I pinned this post to my Autism and Sensory Processing Disorder board.